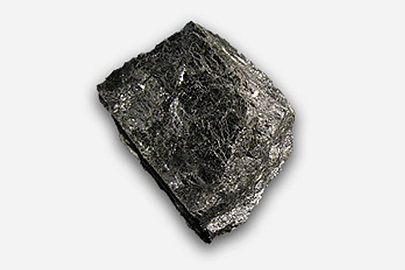 Minor amounts of tungsten have been recorded at 23 localities in Victoria. The tungsten is in wolframite [(Fe,Mn)WO4] and scheelite (CaWO4).

Wolframite is the most common tungsten ore in Victoria. Most tungsten deposits are in quartz veins near the edges of felsic granitoid intrusions and were produced by late magmatic hydrothermal activity.

Most of Victoria’s recorded production of tungsten concentrate (around 140 tonnes) was from the Mount Murphy mine near Benambra and from the Womobi (also known as Lukins) mine near Thologolong in northeastern Victoria. Scheelite, in association with cassiterite, has been worked near Koetong.

There have been only minor amounts (less than 10 tonnes) or no recorded production from other tungsten deposits in Victoria.