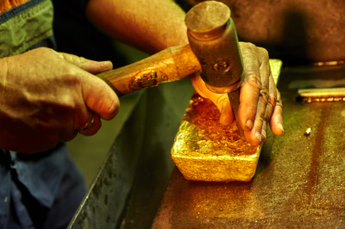 The tender encourages responsible minerals exploration to the east and northeast of Bendigo in an area with similar geology to Fosterville. Successful tenders should be announced in 2021.