The CarbonNet Project has this week presented at a forum convened by Norway’s Ambassador to Australia, Towards a Sustainable Ocean Economy. 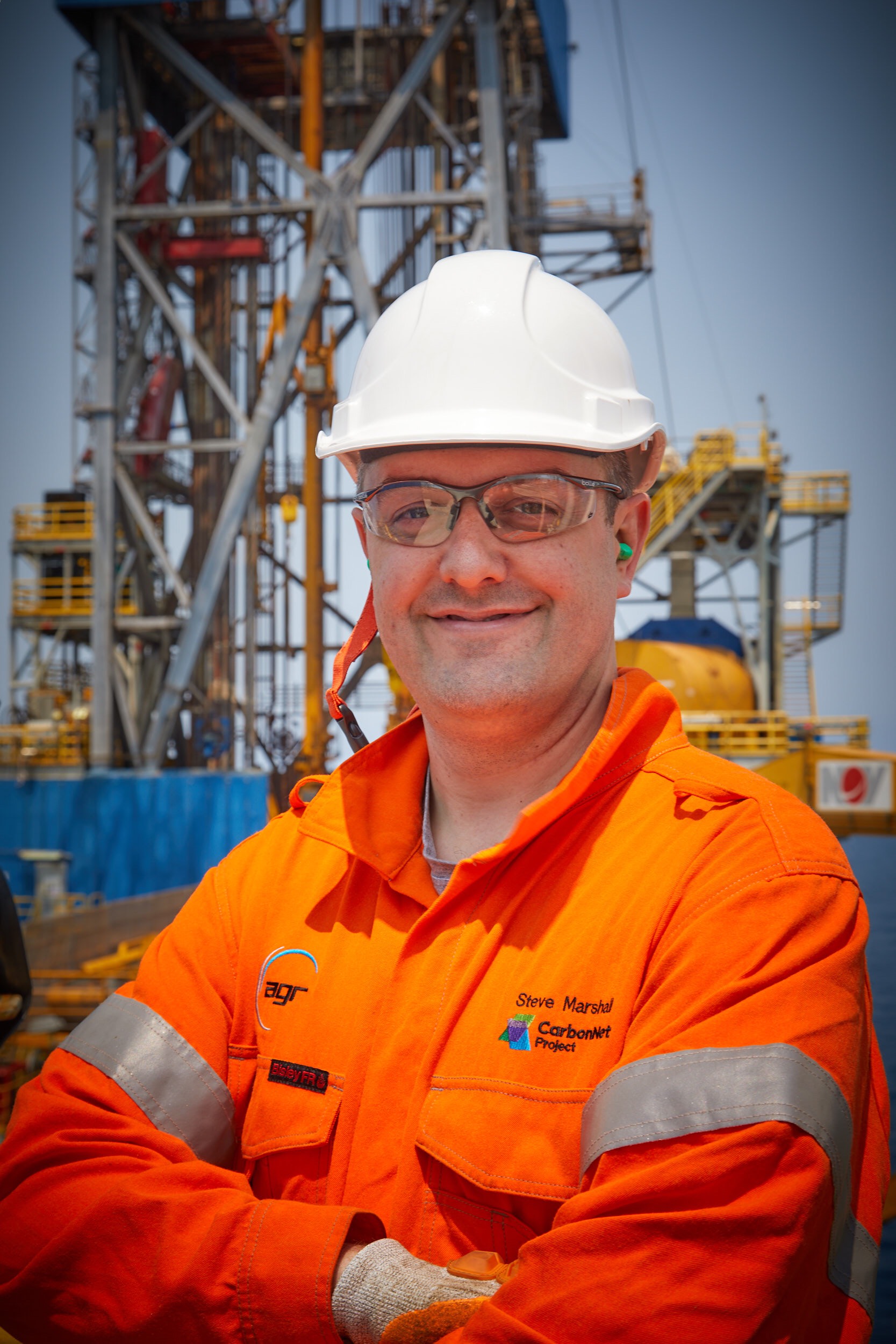 The CarbonNet Project has this week presented at a forum convened by Norway’s Ambassador to Australia, Towards a Sustainable Ocean Economy.

Gippsland and the fjords of Norway may not at first seem to have much in common. However, Victoria’s CarbonNet Project has been invited to the Norway Embassy’s Ocean Symposium due to the similarity of the project’s carbon capture and storage (CCS) opportunity in Gippsland and the Northern Lights CCS project in Norway.

The Northern Lights project is part of a full-scale CCS project which will captures CO2 from cement production and waste-to-energy activities in the Oslo-fjord region and ships liquid CO2 from these industrial capture sites to an offshore storage location in the North Sea for permanent storage.

The CarbonNet Project has a similar opportunity to aid the production of clean hydrogen and low emission fertiliser in Gippsland using CCS technology. It is working to establish a CCS network using the geological properties of identified storage sites in Bass Strait. These sites could permanently store CO2 emissions from the Latrobe Valley in a similar way to the Northern Lights project.